You might think “bling” is a recent fashion craze, but it turns out that even ancient cultures were fascinated with bedazzling their teeth. Cosmetic dentistry has a long and surprising history — check it out! 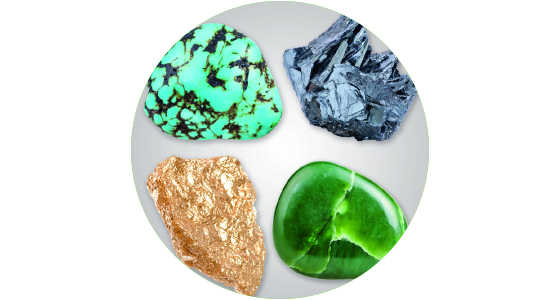 Some of the first teeth embellishers were Mayan dentists, who decorated teeth with jade, turquoise, gold and hematite. This process involved first drilling holes into the teeth and then using adhesives like plant sap to attach the jewels. 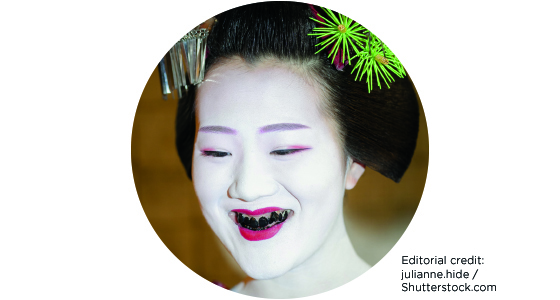 In a custom known as “ohaguro,” aristocratic Japanese dyed their teeth black when they reached puberty, as a symbol of health, beauty and status. Made by dissolving iron filings in vinegar, the inky substance was also believed to preserve teeth, protecting them from yellowing and decay. While the practice was popularized during the eighth through 12th centuries, it was later banned in 1870 by the Meiji government. 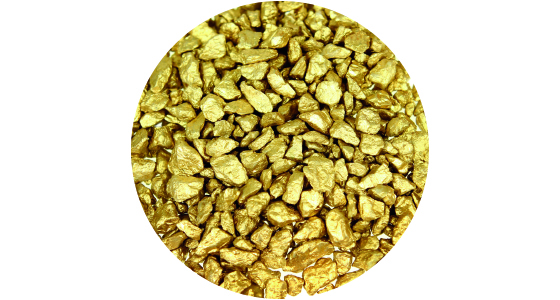 When Chinese explorers in the Philippine mountains wrote of their encounter with a “fierce tribe with gold-pegged teeth,” they unknowingly created the earliest written record of cosmetic dentistry. Archeological evidence suggests that these “gold-pegged teeth” were achieved by hammering gold plates into the mouth. Sometimes gold was even adhered by drilling holes into teeth. What we do for beauty! 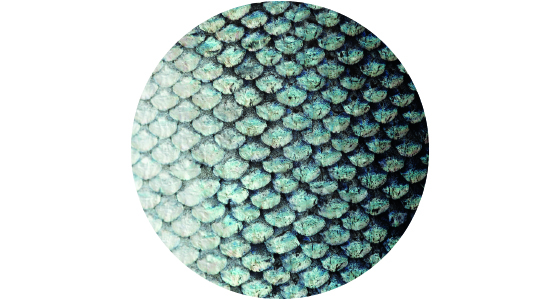 Unearthed skulls from the Ming Dynasty reveal that the Chinese of this era enhanced their teeth with intricate fish scale patterns made of gold.

Teeth embellishments run the gamut from grills and tooth jewelry to tooth tattoos.

Check out these smile-inducing activities for you and your family.

Get the facts before making the trip.

It’s never too early to protect your baby’s teeth.