Are you looking for yet another reason to smile this fall season? National Hispanic Heritage Month is observed from Sept. 15 to Oct. 15. This annual celebration honors the diverse bounty of histories, cultures, and contributions of Hispanic culture in the United States.

This U.S observance was established in 1968 by President Lyndon Johnson as a weeklong celebration and it was expanded by President Ronald Reagan in 1988.

While it may seem a bit odd that National Hispanic Heritage Month is split between September and October, these dates were chosen because many Latin American Countries celebrate the anniversary of their independence within this period.

For instance, during just the first two days, Sept. 15 and 16, six countries celebrate their independence. Costa Rica, El Salvador, Guatemala and Nicaragua celebrate it Sept. 15, while Mexico and Chile celebrate theirs the next day, Sept. 16. Also, El Día de la Raza, which is Oct. 12 and marks the start of Hispanic heritage in Latin America, falls within this 30-day period.

Sometimes these names are used interchangeably, but they don't mean the same thing! Here's a breakdown of the differences:

Spanish: Only used to refer to people or cultures from Spain.

Latino/a/x: Refers to people or cultures from Latin America, including Portuguese-speaking Brazil and French speaking Guyana.

Hispanic: Refers to people or cultures from Spain and Latin American countries that share a Spanish colonial history and Spanish language. 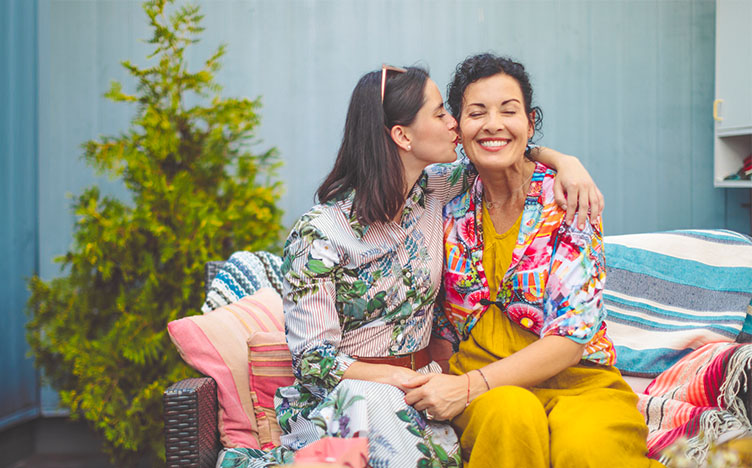 At 60.6 million in 2019, or almost 19% of the total population, Hispanics are the largest ethnic minority in the United States. This is no small party, so celebrate accordingly! Here are some fun ideas for you:

• Learn about Hispanic history. Hispanic culture is part of the foundation of the United States, especially in states like California, Texas and New Mexico, where you can still find evidence Spanish colonial times, such as misiones.

• Aprenda a hablar español. Learn to speak Spanish. These days, many online classes, or even free phone apps, let you learn at your own pace and in your own time. You can even practice by reading Grin! in Spanish.

• Make some palomitas (popcorn) and host a Hispanic movie night. Here’s a list of movies to get you started!

• Cook something delicious: Why stop at Taco Tuesdays? Expand your geographical reach with a Milanesa Monday or a Ceviche Sunday! 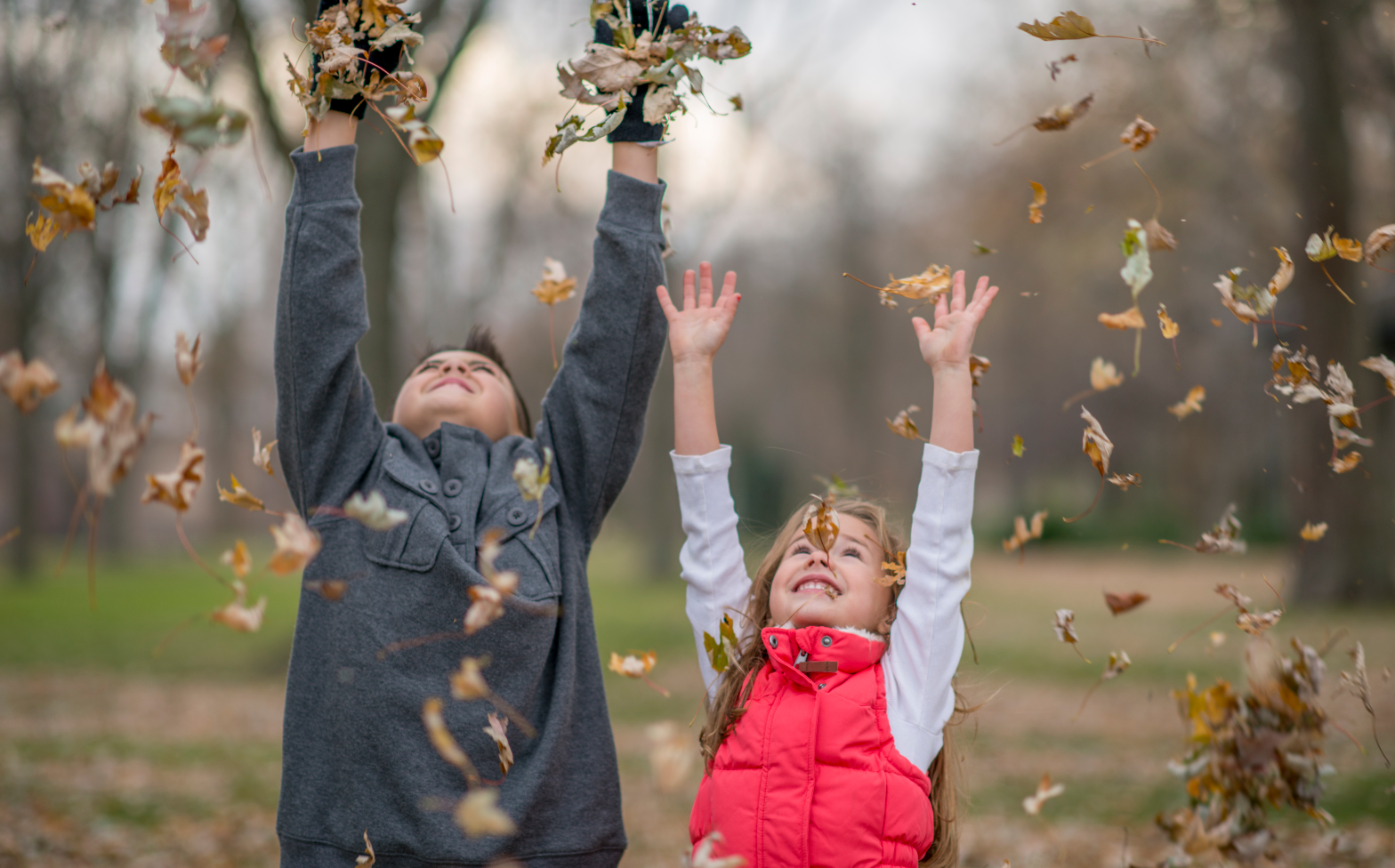 Take the time to try these 10 terrifically-themed activities 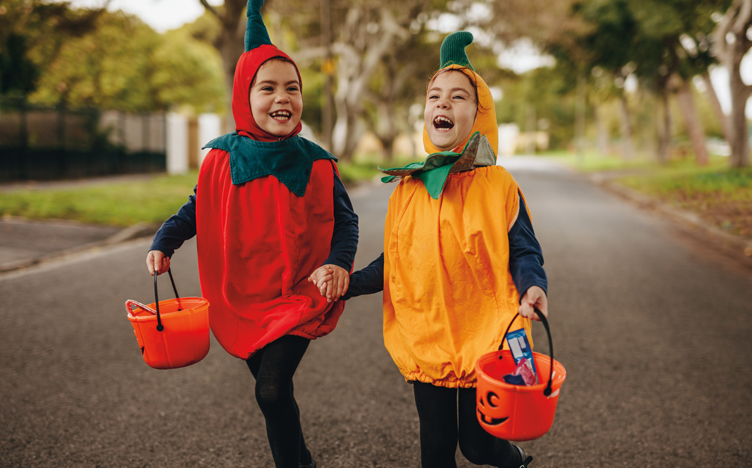 Why do we carve pumpkins in the fall?

Learn when and where our traditions come from.

Looking for an alternative to traditional fall meals? Try these mouth-friendly recipes